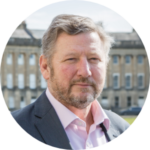 I have grappled with the challenge of innovation over a 40 year career in public service, the last 15 years leading large organisations through fundamental and constant change: from the Cold War, to Counter-Insurgency Campaigns, to the resurgence of Hostile States, latterly against the background of the 4th Industrial Revolution. My experience of success and failure in this endeavour, the skills I have learnt and developed, my digital knowledge, and passion for innovation, have equipped me powerfully to help complex organisations to innovate. 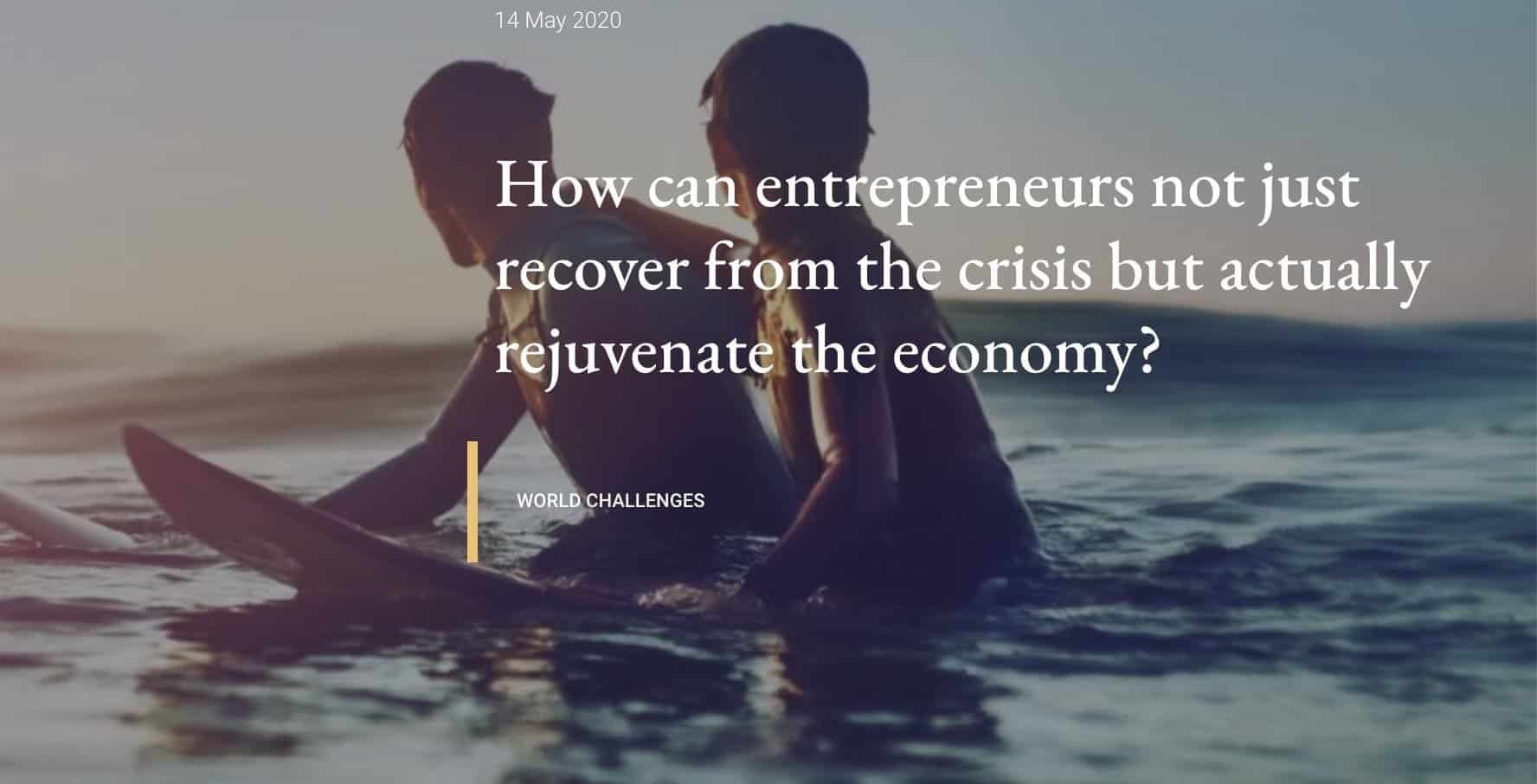 Oxford Answers: Panel Discussion about Entrepreneurship in the era of the virus

YouTube link to the Oxford Answers Panel discussion, chaired by Professor Thomas Hellman, Professor of Entrepreneurship at the Saïd Business School is below, starting with my opening contribution (which is reproduced at the bottom of the article).

My opening remarks to this Oxford Answers Panel Discussion were:

Let me start by saying that the simple definition of entrepreneurship that I like best is “the pursuit of opportunity beyond resources controlled”, from Howard Stevenson, I guess decades ago, at the Harvard Business School.

So having defined what I think we are talking about, the second thing to say is that I can’t think of any dimensions of life in which there could not be, at least in theory, a role for entrepreneurship.

I don’t think there is any problem that is, in principle, too big, or too small, or too difficult for an entrepreneurial solution. And, as a result of digital technology, we are far far better placed to scale those solutions than any time in history. Indeed, I’m sure that data is at the heart of our route through this problem.

Furthermore, it is certain that the appetite for, or tolerance of, new ways of doing things is likely to be higher in a crisis than it is in more normal times. So the time is ripe for entrepreneurship.

That said, to help provide a focus, and as a general proposition, I would advocate that entrepreneurs should play to their strengths, the most fundamental of which are a focus on opportunity, willingness to take risk, urgency, and agility.

As to specific solutions, there are plenty of obvious problems to address: such as testing, contract tracing, vaccination, treatment, enabling safe congregation of people etc etc. But equally obviously, there will be many thousands of people going after these same problems.

So I would say, go after the problems, or opportunities, we don’t know we’ve got until you show them to us. And I think it also pays to get close to Science, which I think, at some level, underpins all breakthroughs.

And don’t think this is nearly over. Bill Gates has said we have only heard the first third of the story, quoting Churchill to suggest that we are at the end of the beginning.

But I think that even he is overestimating what has happened already in an event that is comfortably more impactful than anything else in my lifetime, which is probably longer than that of most people on this webinar!

To close, I’d refer you to a fabulous nature documentary I was watching recently on BBC iPlayer, about Primates, in which we saw Capuchin monkeys using rocks and stones to crack open fruit to get at nuts.

Picture the scene, thousands of years ago, when a bunch of Capuchins were sitting around hungry and one of them picked up a rock and smashed a plant open and monkey superfood popped out in the form of a nut. And one of the observing monkeys said to another: “Well, fancy that. Who knew?”

So, I think the entrepreneur should be seeking out the rock and the plant with the intention of being the first monkey to exploit the opportunity that is latent in the combination.